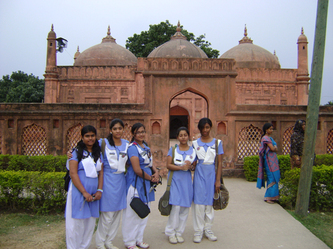 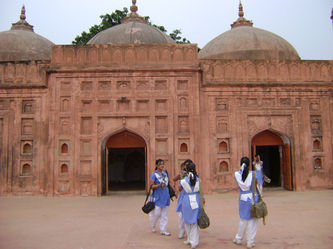 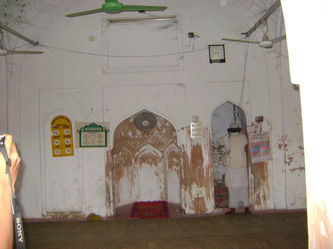 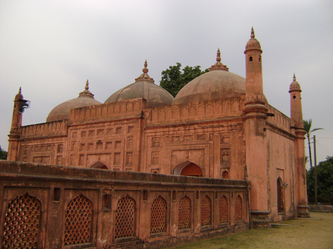 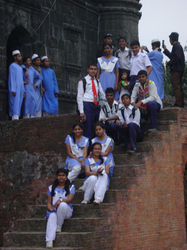 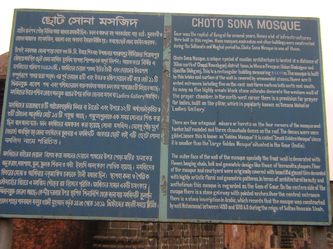 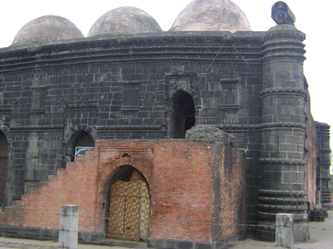 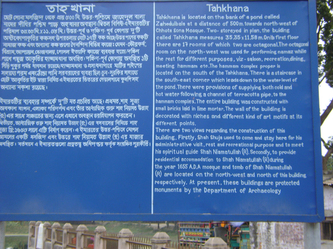 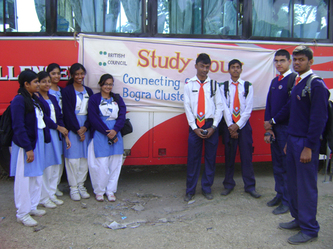 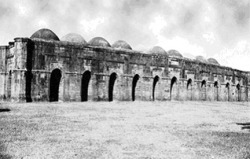 Bara Sona Mosque is the largest mosque in Gaur-Lakhnauti, the capital of Sultanate Bengal, and it marks the culmination of Sultanate architecture in Bengal. In contrast to its namesake, the chhota sona mosque, perhaps the most perfect edifice of the kind in ornamentation, the Bara Sona is sombre. Also, being more than double in size, it has a majesty unmatched by any other mosque of the country.
The builder of this mosque is still unknown. The inscription dated 932 AH (1526 AD), which Major Franklin discovered near the mosque at the beginning of the last century, is often believed to refer to as that of the mosque itself, ie, it was built by Sultan Nasiruddin nusrat shah
But the recent discovery of another inscription in the debris just outside the mosque to its northwest corner appears to negate the view. The latter inscription (now preserved in the Maldah State Museum) speaks of a gateway constructed by Nusrat Shah in 930 AH (1523 AD). Since this inscription was found close to the site and very near the mosque, the ruins must be of the grand gateway of the mosque.

It precedes the date of Franklin's inscription by two to three years, which seems almost an impossibility, since the gate could not have been constructed prior to the building of the mosque itself, as the tradition is that the gateway of such an edifice is constructed after the completion of the main structure. Moreover, the style of the mosque is in mark contrast to that of the bagha mosque, built by Nusrat Shah, which is decorated in almost all its parts with terracotta ornaments in conformity with the Islamic concept of horror vacui. The Bara Sona is plain and almost devoid of ornamentation except perhaps the mihrabs, which being the most important part could be imagined to have been decorated profusely like all other mosques, but are now all not to be seen. 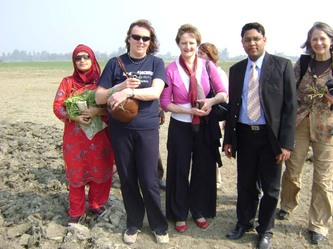 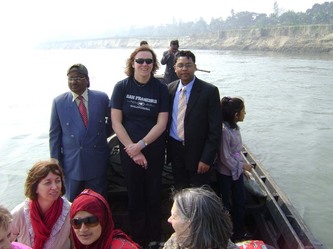 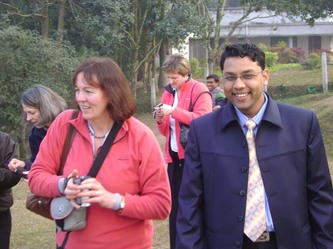 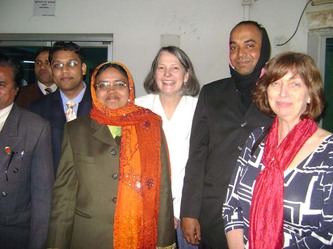 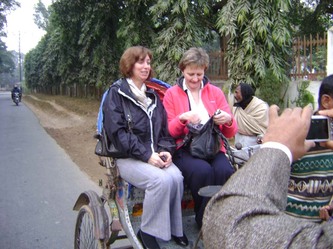 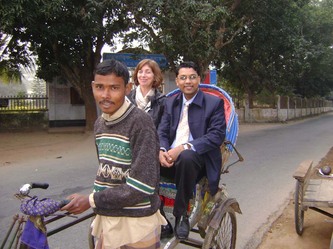 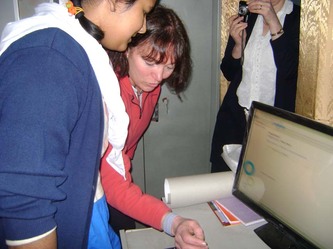 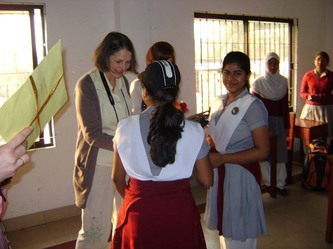 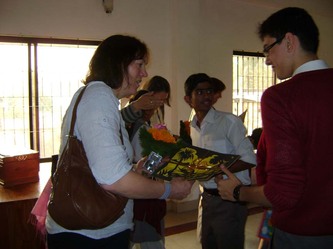